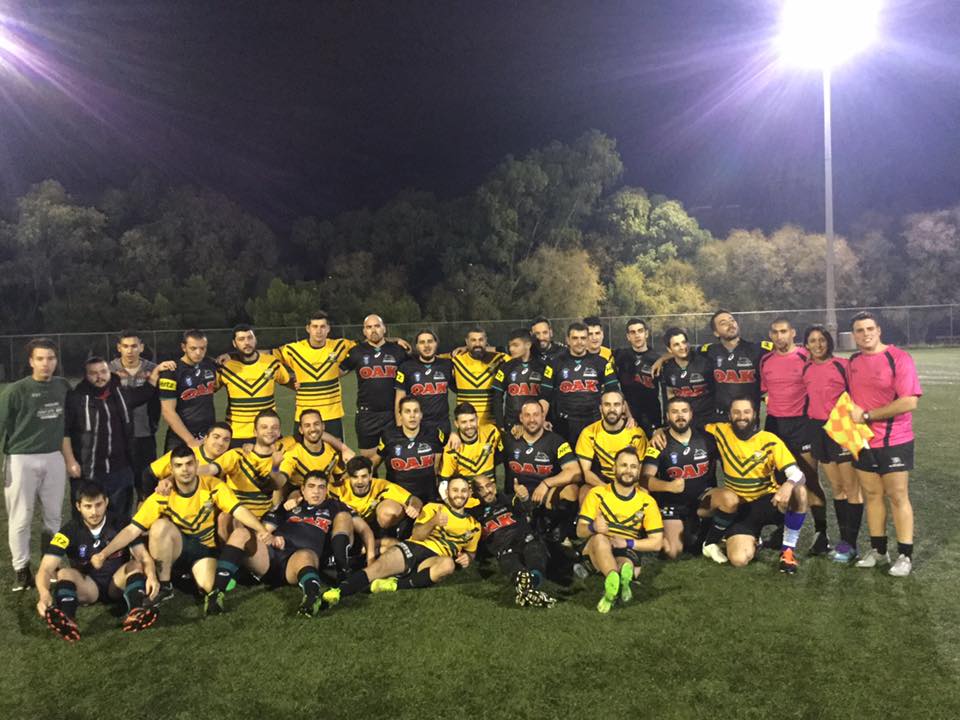 This is an updated version of a diary entry I wrote in late 2016, after leaving Eden.

Apparently, I look like I’m getting back to normal. I suppose I can feel it myself although I’m not convinced… I had a really low day two days ago, not depressed, just a general feeling of fatigue.

I had my scheduled meeting with the psychiatrist from the show, he’s happy with my progress and my outlook, apparently, everyone who left Eden has felt like this. He tells me that the fact I’ve just had one low day is actually really positive. Ideas are still rattling around inside my head but I’m starting to realise what I need more than anything is a new community, one that I know works for me.

During one of my—now regular—bouts of social media stalking (a habit I’m really starting to hate about myself), I became distracted by sport, Rugby League to be precise. I follow a player called Bobbie Goulding, an amazing man who has played for Great Britain and is an accomplished coach and Trainer.

I found an interview he did with Talk Sport and played it in the background while I continued my e-stalk. I was struck by the content of the discussion and the honesty of this great man, he talked openly about struggles and life choices and I realised at that point that I was looking for support in the wrong places. We both come from working class backgrounds and have led interesting lives—him more so than me—and it was an inspiration to listen to this man, and to hear his voice crack as he relived the difficult moments in his life.

But Bobbie is only human and so am I. Sometimes things go wrong and life rarely follows the plans that you make—I should be proud of myself and that the experiences I’ve had that have shaped me into the person I am today. I don’t mean the adventures either, but growing up envious of those with more, living a life from scratch with debt and bills, but working hard to do something different.

My partner passed on some feedback from my old Rugby club Cantabridgians, who apparently loved the show and were really supportive. I reminisced about the days when I was fit(er) and strong(ish) and the feeling of being part of something big, something special, being part of a family that consisted of such a wide range of characters and individuals who ordinarily wouldn’t likely socialise in such a positive environment, an environment that is supportive and encouraging. I felt the need to reach out to them and speak to those people that I know as close friends and that would do anything to help. These people go out of their way to help each other for no other reason than that’s just what they do.

I resisted the urge, knowing that I was resting in Greece for a reason and it might not have been wise to tell a large group of people that I’d left Eden—certainly not the people in possession of all the dodgiest photos of me in existence.

I’m a social person though and I’d realised that needed to find a community of people to be around, to motivate me and make me happy so I contacted the Athens Rhinos—a local Rugby League team that I expected to be largely made up of expats and travellers however they are all Greek. At the very least I was hoping to train with them, but I feel I’m a little old for playing nowadays, and I was once I was knocked out twice in a single game playing above my abilities!

Posted in 2016, Greece
← Eden: The beginning (guest post by Raph Meade)After Eden: An early start and the island of Hydra →