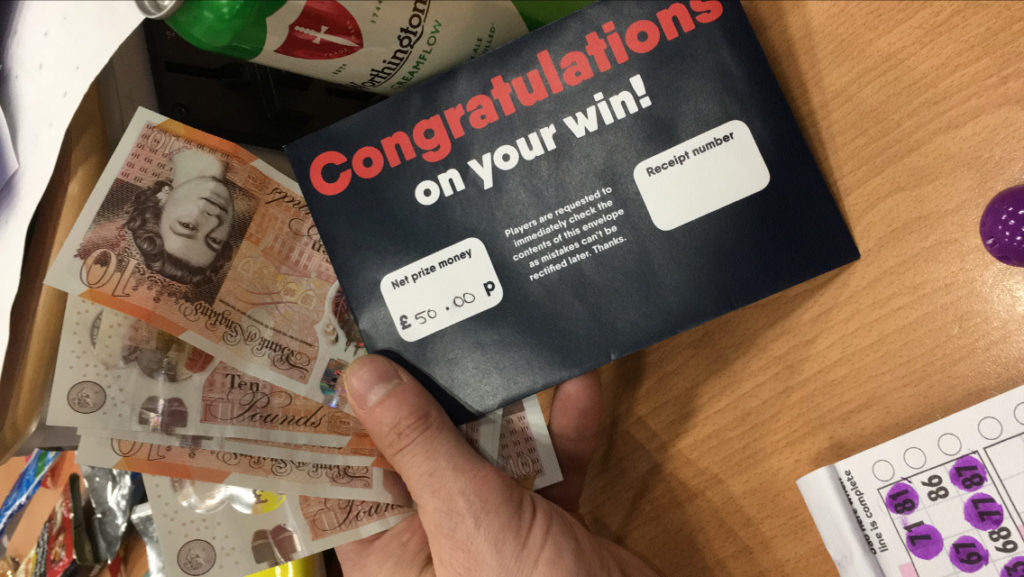 A lot has changed for me of the past year or so, last year especially. Some of you may know I had been living off grid for a number of years however I’m now back in bricks and mortar, selling my Narrowboat which had been my home and also safety net (I’ve been homeless 3 times and this was my own place that couldn’t be taken away). I’ve also moved even further down south near London away from Cambridge which had been my home for over 20 years.

I now have heating that I don’t have to manage, water that I don’t need to ration and space to be able to reach all of my belongings without dismantling a bed to do so. I do miss my boat though and in any other situation I’d have stayed aboard but my life is changing, maybe I’m growing up?

Selling the boat also gave me financial freedom for the first time since my teenage years. It had been paid for using a range of bank loans and credit which had me in chains for years. After EDEN my expenses and loans that were paid for my whilst a participant on the show were suddenly back as my biggest concern and hiding in Greece wasn’t helping even though I was working there full time (the wages are much lower) and more loans were needed to cover my spiralling costs. At one point I was paying over £1500 per month in debts before even thinking about my own spending. But selling the boat cleared everything and even though the anxiety of spending is still imbedded in my psyche I am starting to realise that I’m doing ok.

I’ve also graduated from University after successfully completing a Masters in Film and Television production, the inspiration of which came from my involvement in the EDEN programme, and an urge to be behind the camera and have more control. What I have learnt from this though is that my qualifications mean absolutely zero when it comes to applying for work in the industry. Undeterred though I’m still hustling for work and applying for jobs. I’ve recently been offered some work experience with a company that I really like, they focus on social impact stories in areas that I’m passionate about.

Paid work wise this year has been a write off so far, I get some amazing Gig economy work but its not regular. For example I can get £250 per day working for a couple of weeks then I’ll have nothing for a couple of months however this is fine for me as I can focus on the things that I really want to do, a bit more regularity would be nice though and its always last minute notice which feeds my anxiety about money and spending. I have made a decision though and that is to make this into an opportunity to get on top of the dozens of projects that I haven’t finished yet. And if the worst comes to the worst I can always run away with the fair…

I’m only half joking about that last statement, Last year I was working with a travelling fair and watched first hand as they worked hard, struggled and received abuse from people that should have known better. I got to know them more and more over the month and listened to their stories and watched them as they worked hard and sometimes played hard. It is a way of life that is misunderstood and looked down on yet I could relate to their work ethic and transient lifestyle. Thankfully they have agreed that I can “run away” with them and document the start of their season, hopefully I’ll have something to share with you through the summer.

In the mean time however its time to straighten my head out and get on top of the other projects that I’ve left unfinished including:

In other news, as you can see by the photo I had my first ever win at the Bingo… every time we go home to catch up with family we head to Wavertree to play Bingo and finally I won, £50 for 1 line, Fantastic…

I’d be interested to know what your plans are, get in touch.

Posted in 2020
← Paddling onMemories from the Amazon →