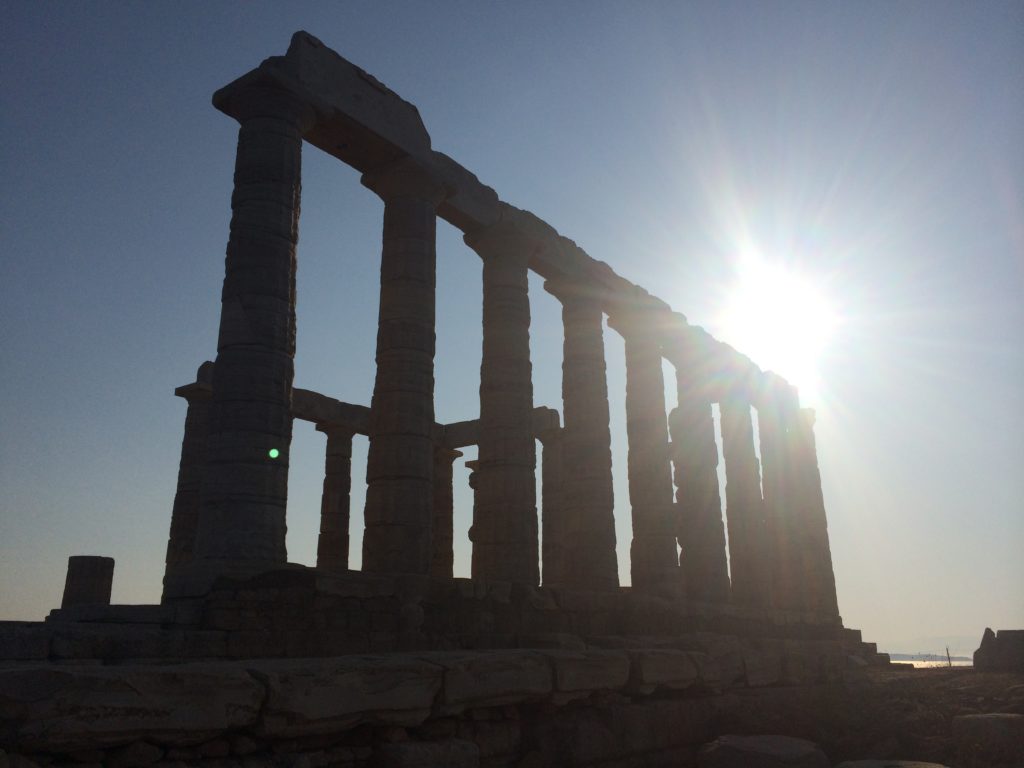 This is an updated version of a diary entry I wrote in Athens during September 2016, shortly after leaving Eden.

I woke up in my new Eden, although this one had a comfortable bed and all the luxuries of modern living. After a delicious breakfast of cheese pie, I was whisked away to the barber by my partner’s amazing mother. She worried that I’ve lost too much weight while in Scotland and that I will need to get a job to support myself. She’s not wrong on either count.

After taming my unkempt wilderness hair, my mother-in-law and her friends took me out for Ouzo. I love Greece — the culture, people, and mentality. I felt relaxed after the paranoia of the last few days, I look like everyone else here with the beard and dark skin, and in any case, no one had seen or heard of Eden.

I was asked a simple question at dinner — would I like meat or fish? Just having the choice took on huge significance in my mind after the restricted dietary choices of the preceding months. There followed a continuous flow of different dishes and salads.

Re-reading my journal from that time now, I conscious of how extensively I thought and wrote about what we ate and how much I enjoyed it. The food and hospitality were incredible. Drinking ouzo and eating in the sun with family… I had dreamed of thosese moments while away.

My Greek was improving, building on the hours of practice that Raf and I had put in on our own at Rafton Towers — which you won’t have seen on the show, of course!

During the evening I decided to take a peek at Twitter. It had been on my mind and I finally felt it was time to confront the response to my appearance on the show, for better or worse. I was pleasantly surprised. Although there were some negative comments, there were in the minority, and I had prepared myself for much worse. I still felt a little anxious but reminded myself that these people don’t actually know me and that it’s not real life that they’ve seen. I closed it down and try to forget about it, I’m sure people will tell me if I need to know anything. Facebook was next, although I didn’t open my old account but created a new Greek profile and didn’t add any family members or my partner, for fear of being found.

I had a new Greek mobile number and email address for family, friends, and Keo Films and Channel 4, who wanted to keep in touch with me for obvious reasons. In spite of the roller coaster ride, I had decided to play ball 100% with the show and C4, and I felt sure that they’d be pleased that I choose to lie low for a bit rather than trying to make a fuss in the tabloids — especially as there were articles circulating at the time about the number of people that had quit.

Frustratingly, I hadn’t quit, but I couldn’t share that information with anyone.

By the end of that first day in Athens, I found myself falling back into old habits, dozing off in a hammock outside while smoking disgusting cigarettes as I’d given up a decade earlier.

Posted in 2017, Eden
← The curious experience of being recognised in publicA new dawn →