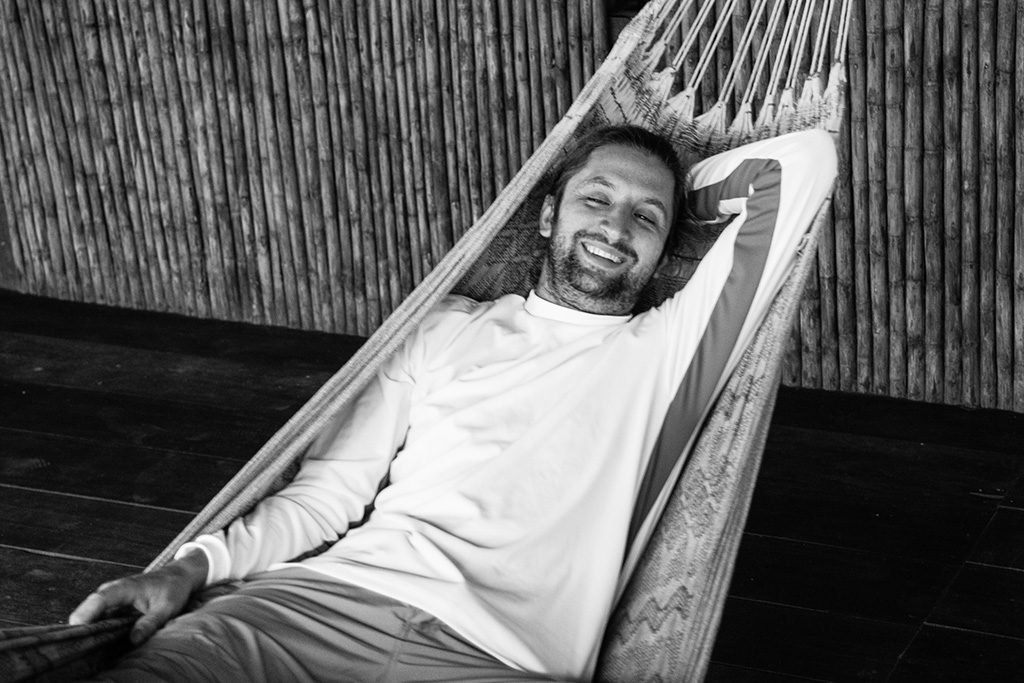 It’s a strange feeling I have at the moment, one of nerves mixed with excitement. Interest in Eden is rising with its apt new moniker Paradise Lost. It’s fair to say that my reception in the first four episodes was much better than I expected, but there is always the worry that it might not stay that way.

So in a week the show will be on at last. I’m thankful that it’s being compressed into a weeks worth of broadcasts, which I liken it to having a plaster ripped off rather than a long drawn out dilemma it could have been — but it still feels so far away. I have lots I can be doing, and should be doing, but I’m taking this time to prepare and stay relaxed. I’ve done a handful of press interviews and they all seemed painless enough, I avoided getting dragged into discussions that could have created sensational headlines and I’ve actually quite enjoyed them.

But not all the press has been great, and it’s interesting what other people have said. At the start this caused some anxiety for me but that soon passed and I’ve chosen to face any negative press in a positive way. I used the statement “there’s always got to be a bad guy” while on the show and that still rings true now, I was brought up to believe that if someone is bullying you then they are leaving someone else alone and I’ve never had a problem taking one on the chin.

So for the rest of this week I will be catching up with long overdue projects, planning parties for next week and going to a very unconventional birthday at a friend’s place on Friday. It’s at a Zoo. I have my outfit on order and the birthday girl is a tiger! I’m getting involved to help raise money for a great cause and also because it’s a going to be an awesome day with loads of exciting things to do.

Check it out here